Gábor Antal jazz-pianist, composer and music teacher was born in 1984, Pécs, Southern Hungary. He started playing the piano with the instructions of his father, József Antal, at the age of 6. He finished his elementary musical studies at the Tamási Lajtha László School of Music, and proceeded as a student of György Forgó at the Secondary School of Arts in Pécs. He was accepted in the Béla Bartók Secondary School and continued his studies under the wings of Mariann Ábrahám. Gábor took his Masters degree at the Franz Liszt Academy of Music as a student of Imre Hargitai in 2007. He participated in the international master courses of Lívia Rév in Hungary and France alike. Alongside his classical music studies he mastered jazz piano from Károly Binder, János Nagy and Péter Sárik. He formed his own group, the Gábor Antal Trio, in 2016. The jazz trio is not only an outstanding jazz band in Hungary but has gained great international success. 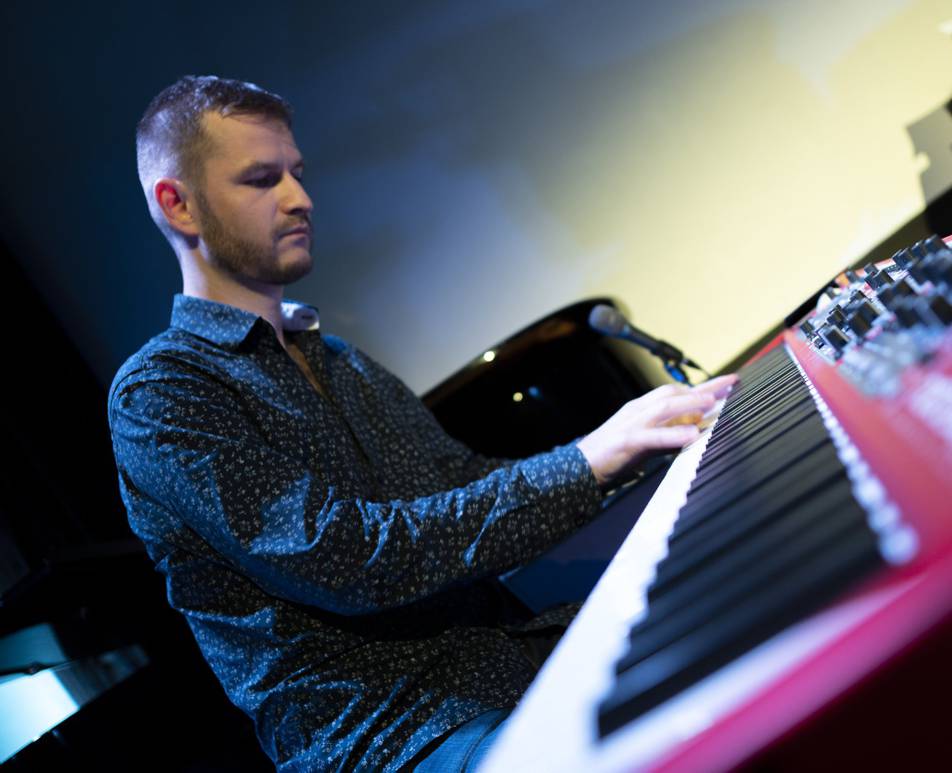 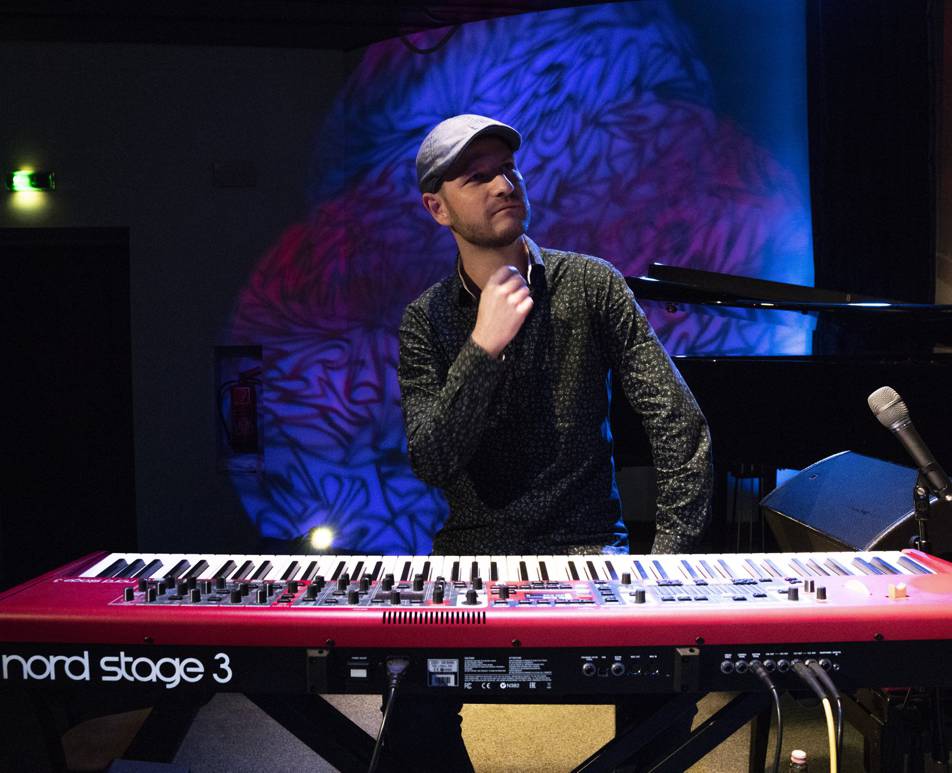 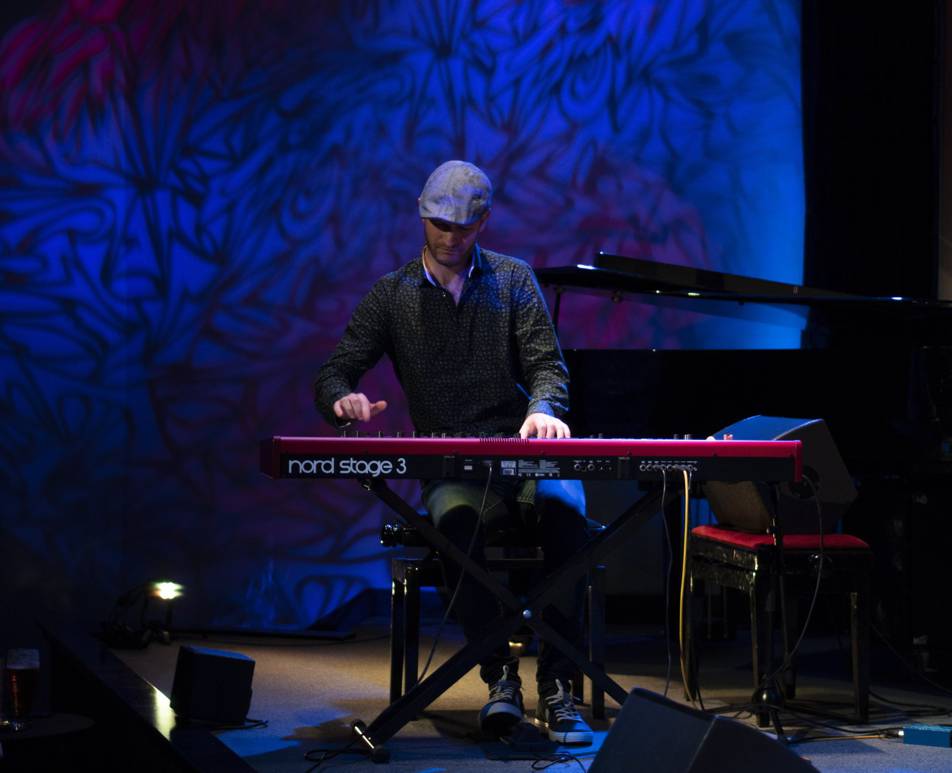 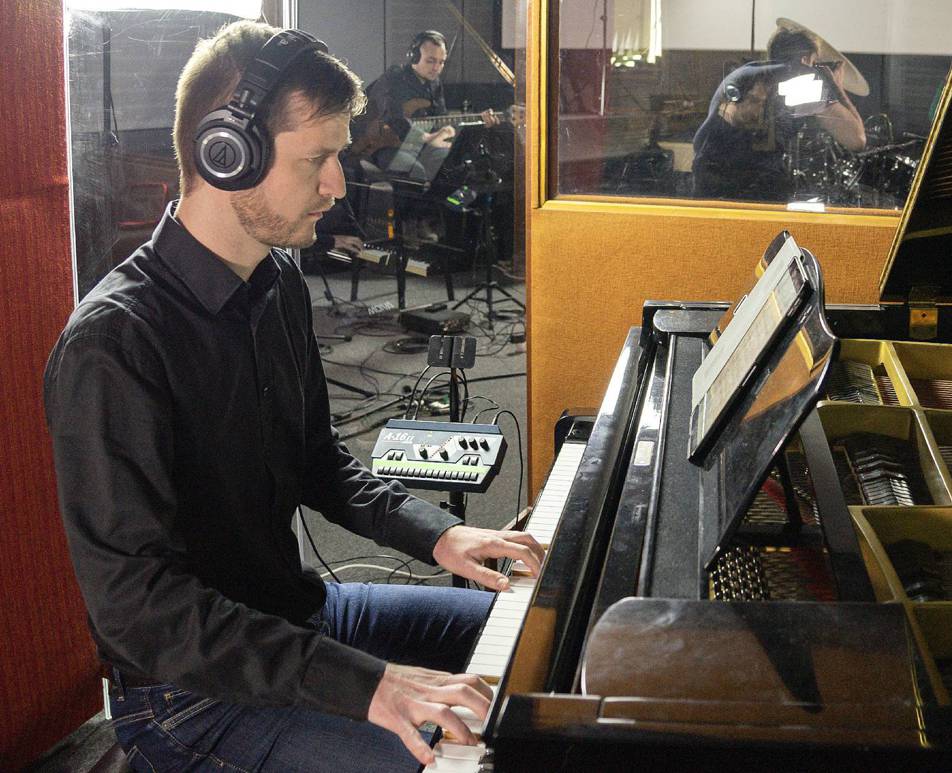 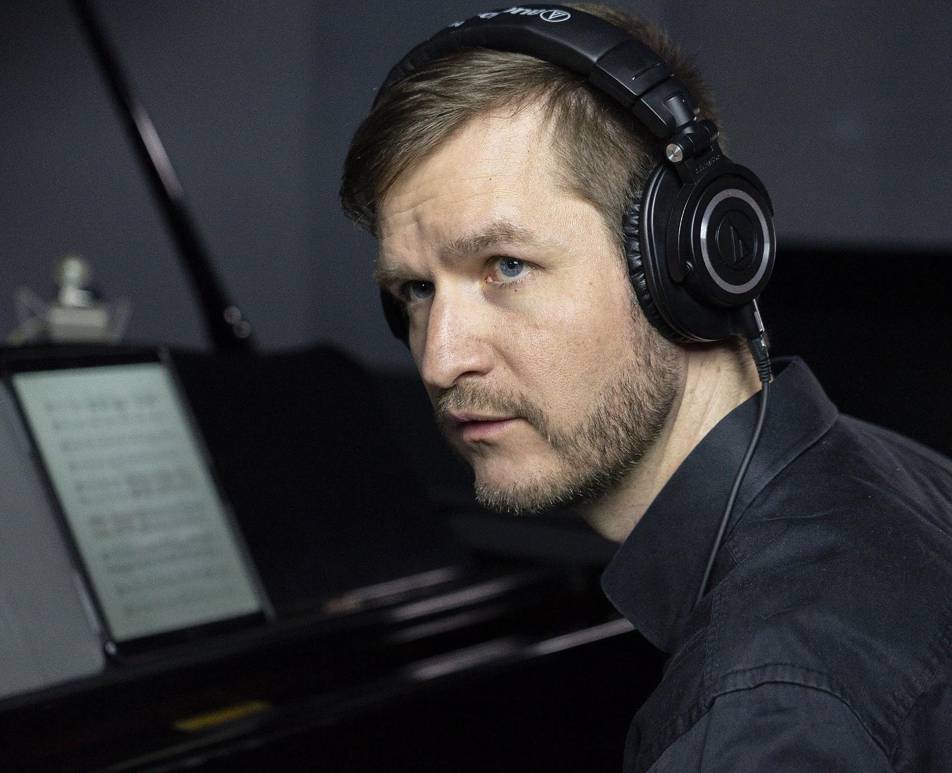 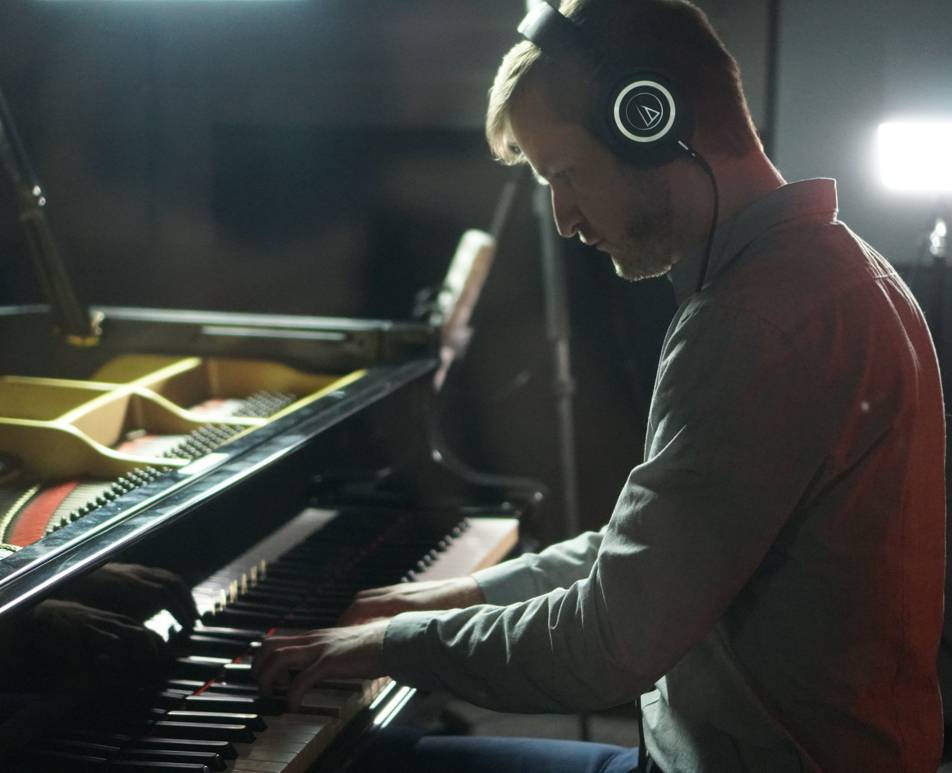 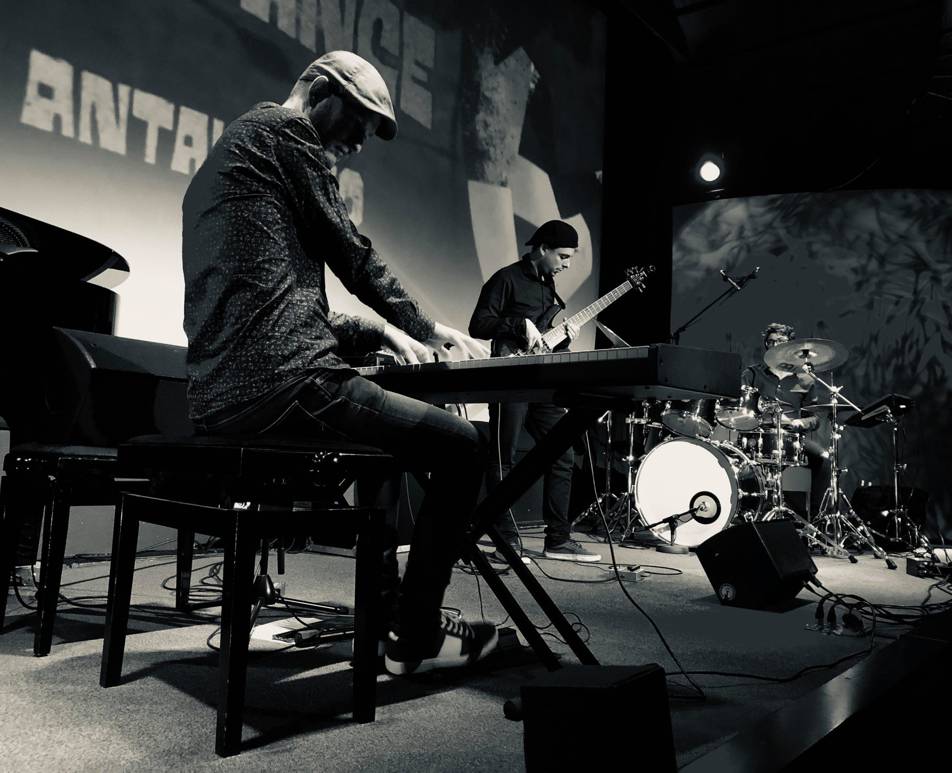 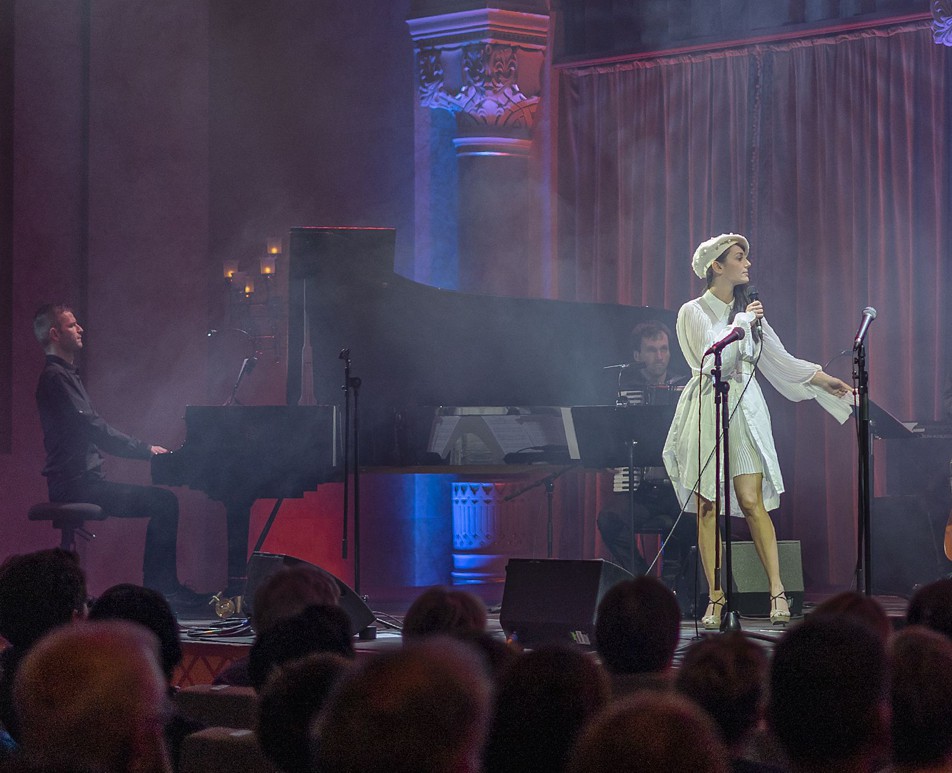 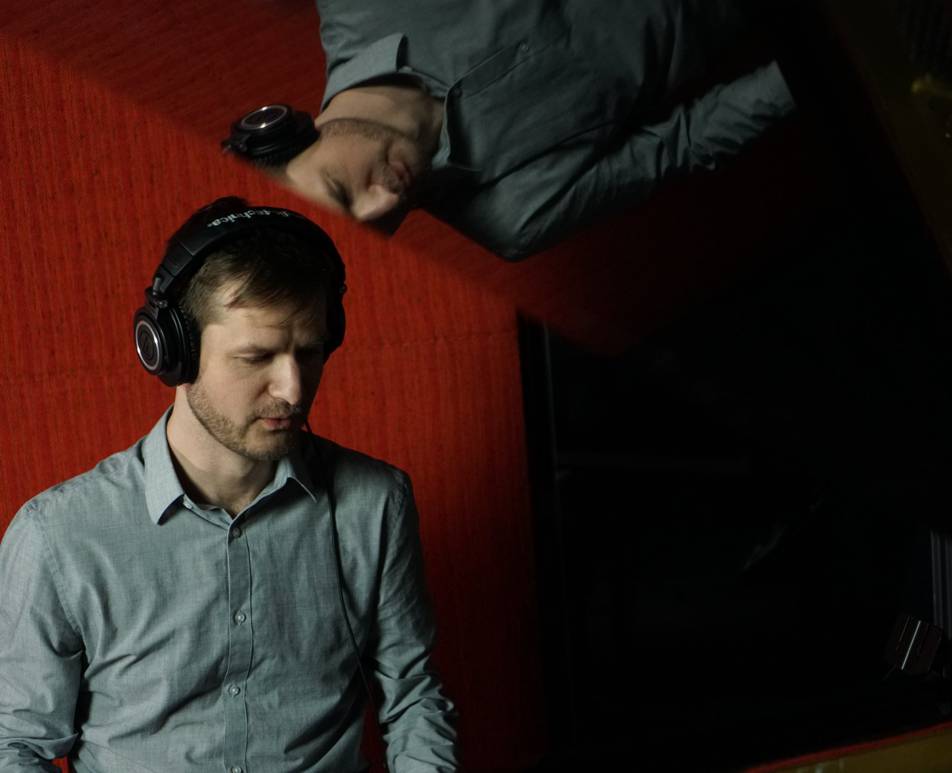 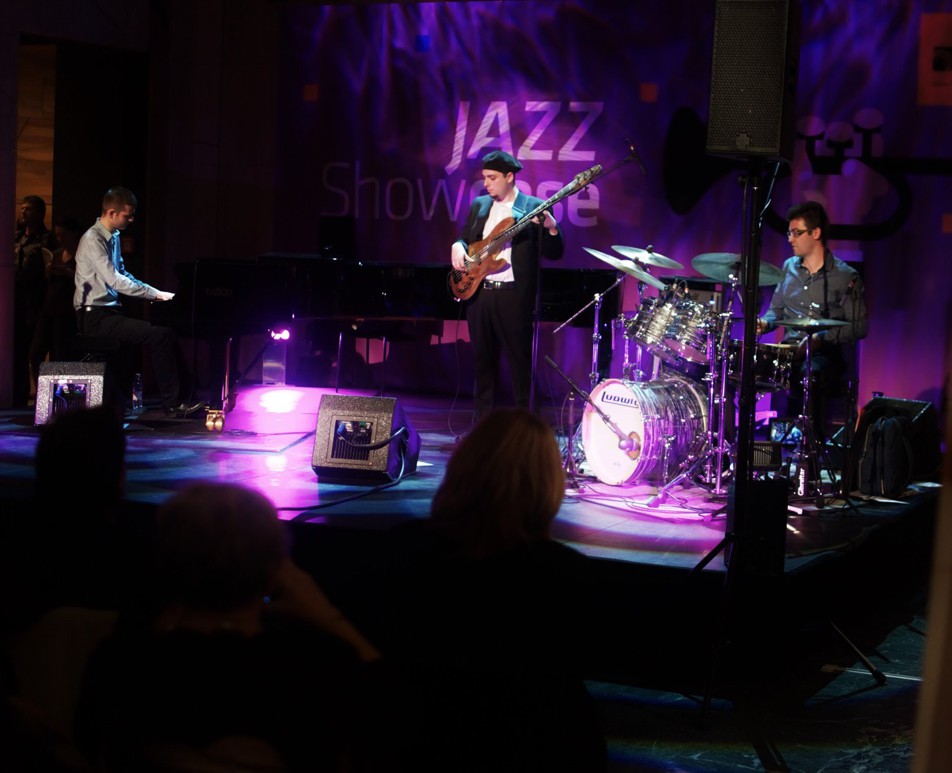 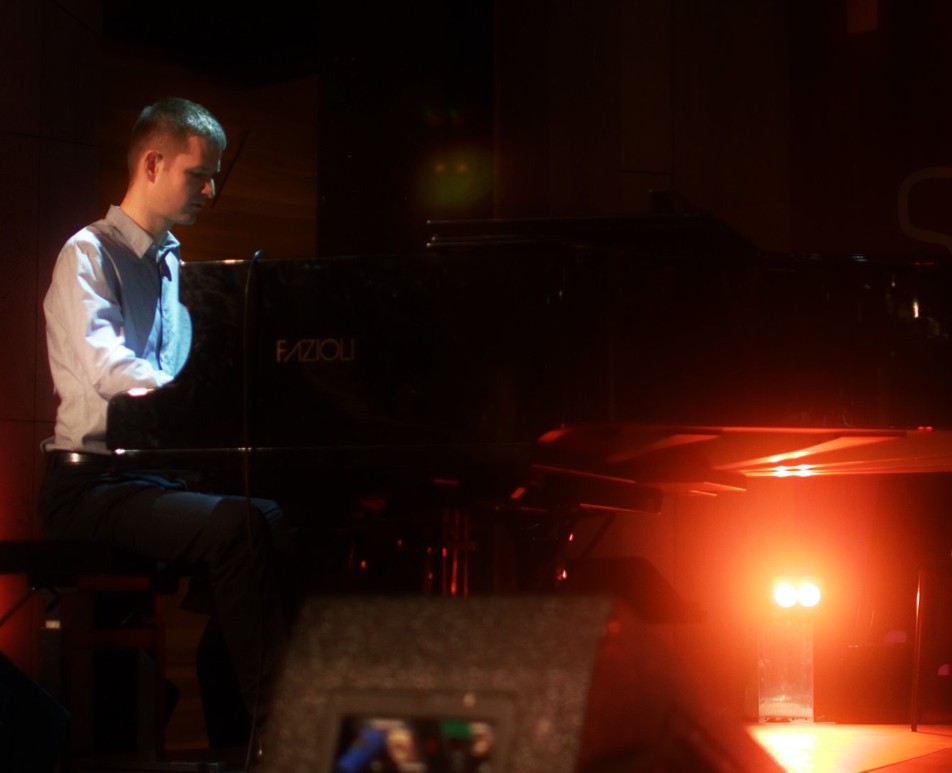 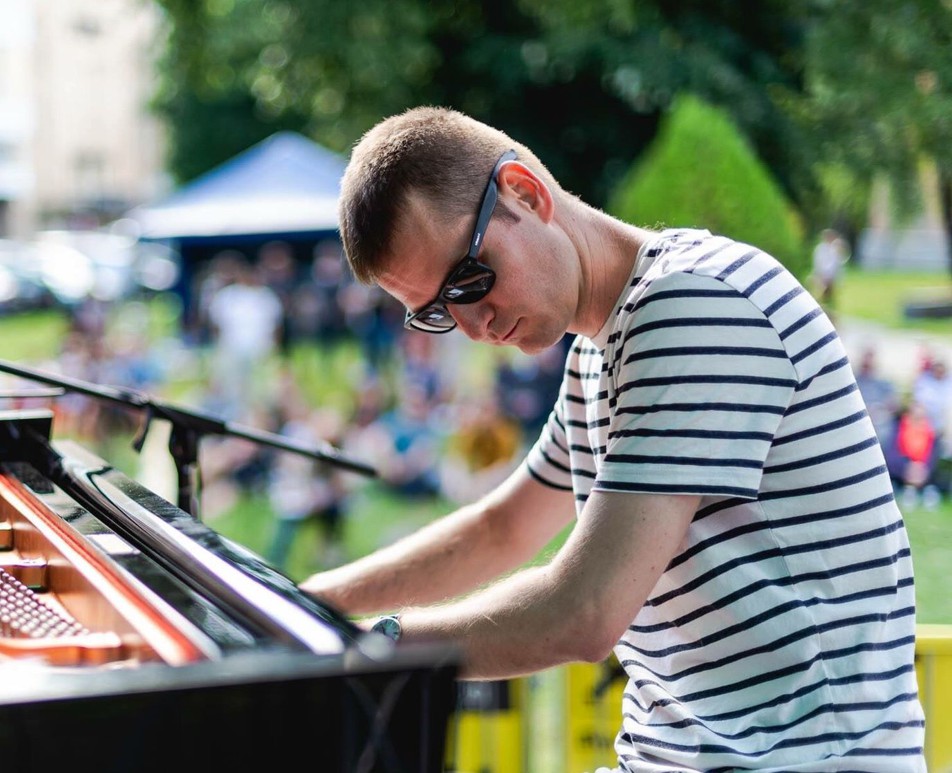 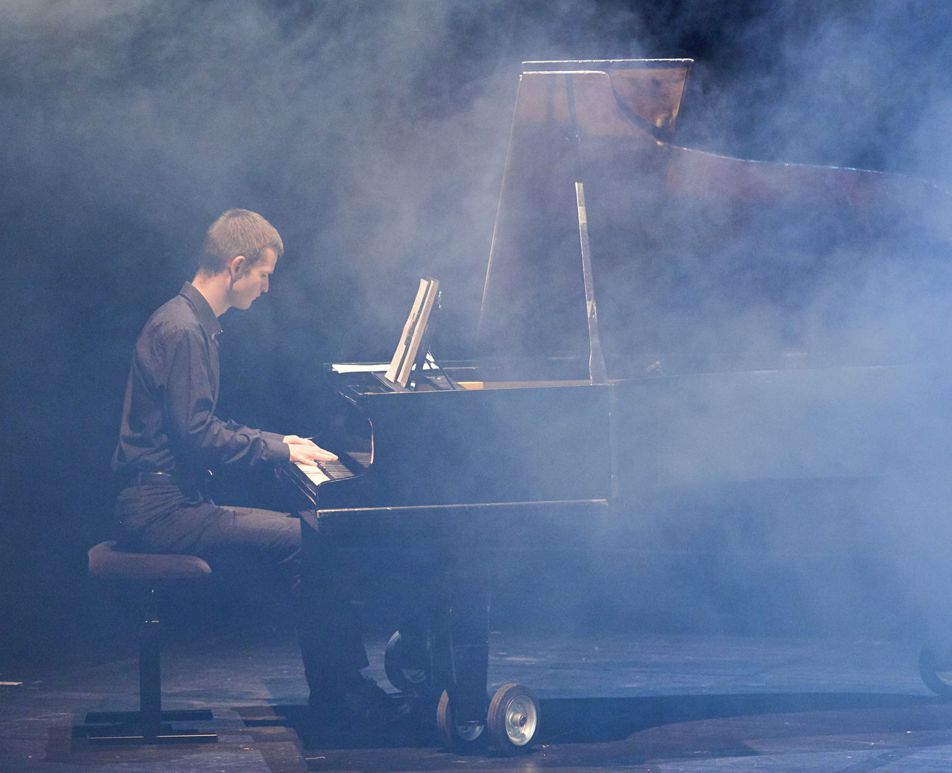 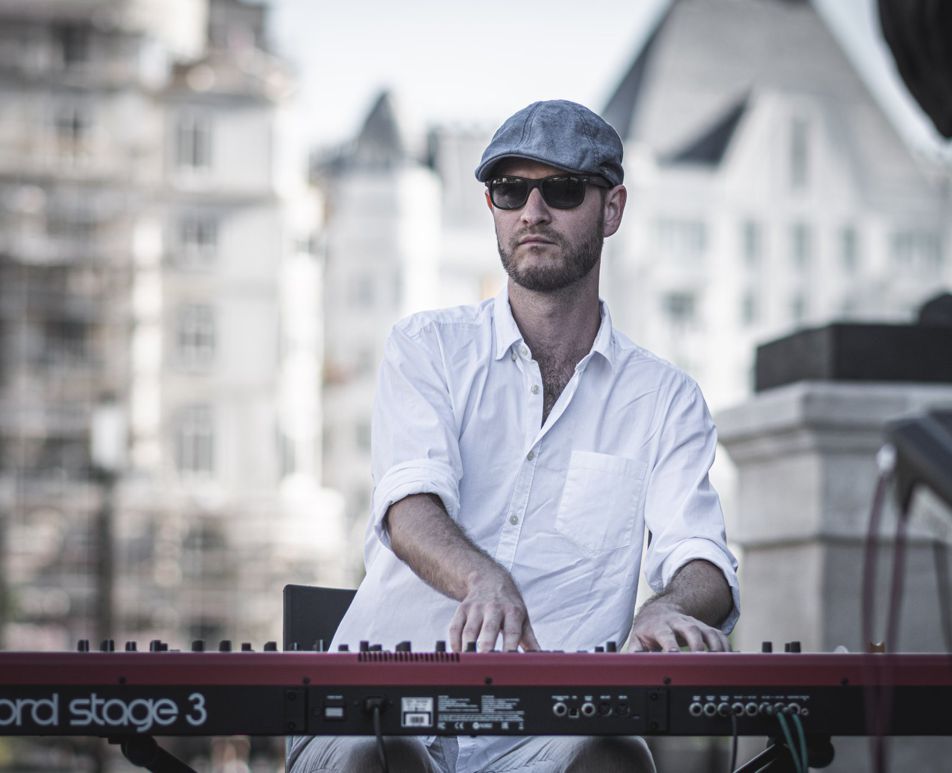 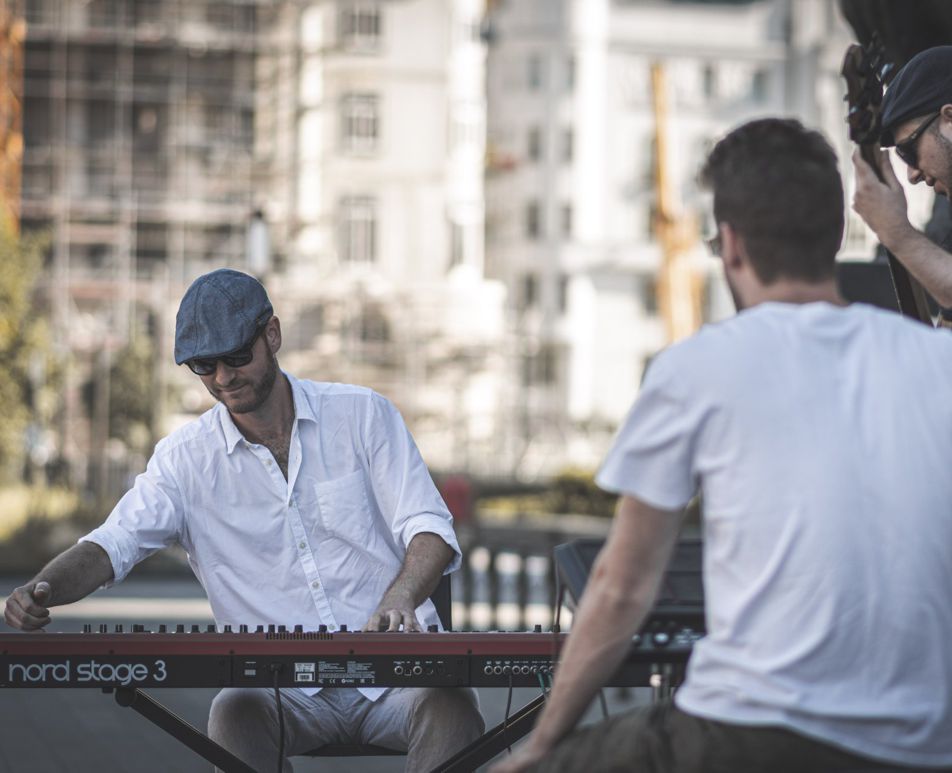 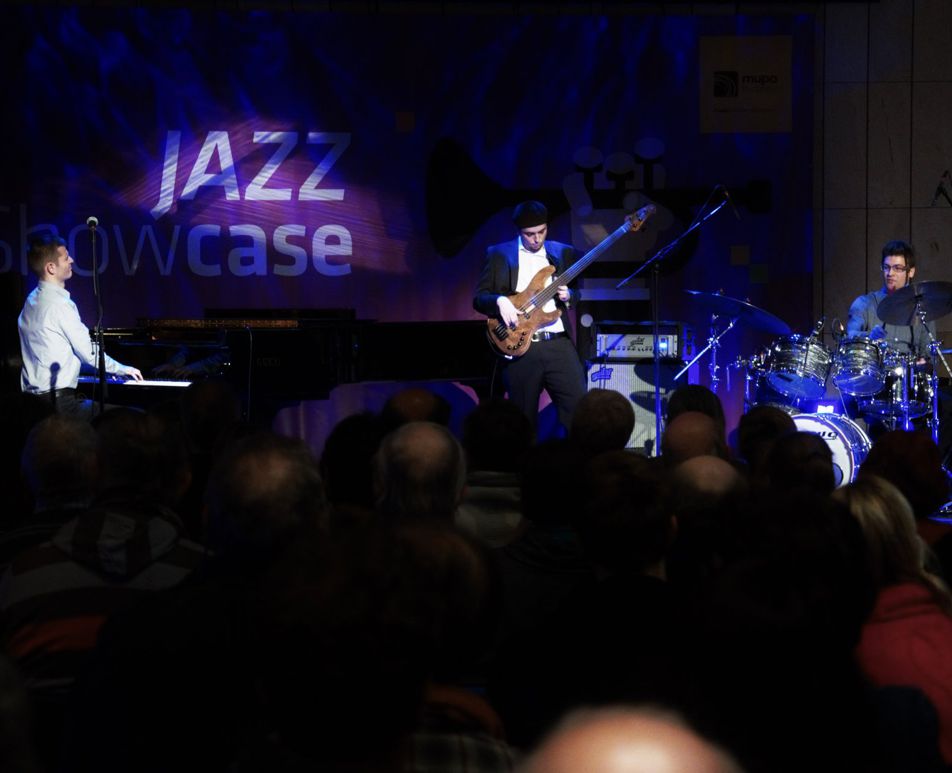 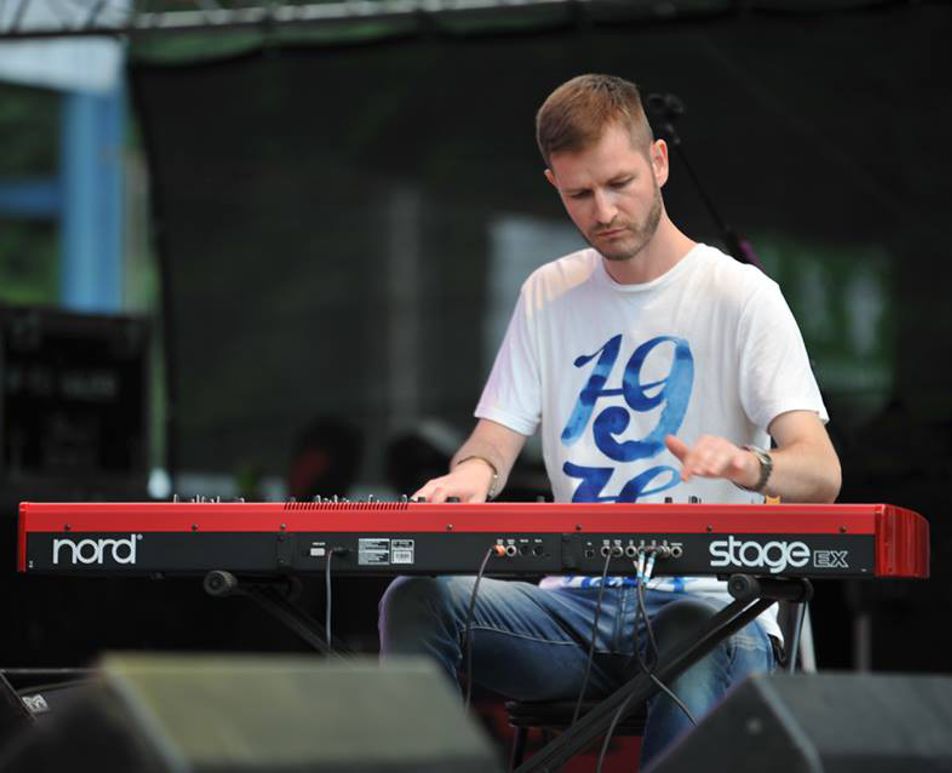 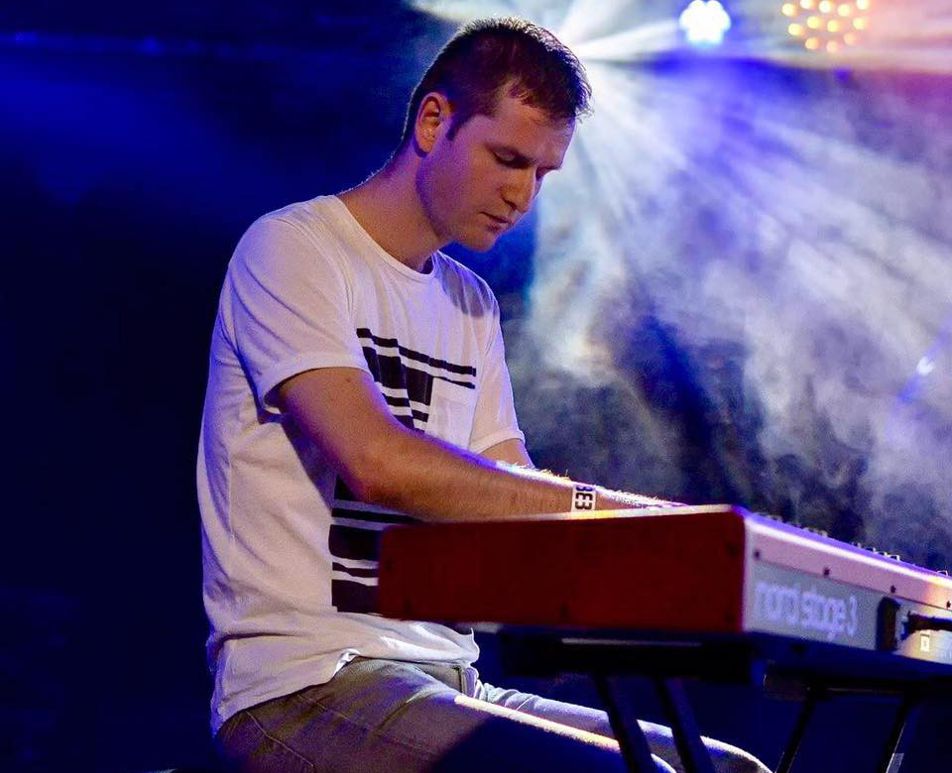 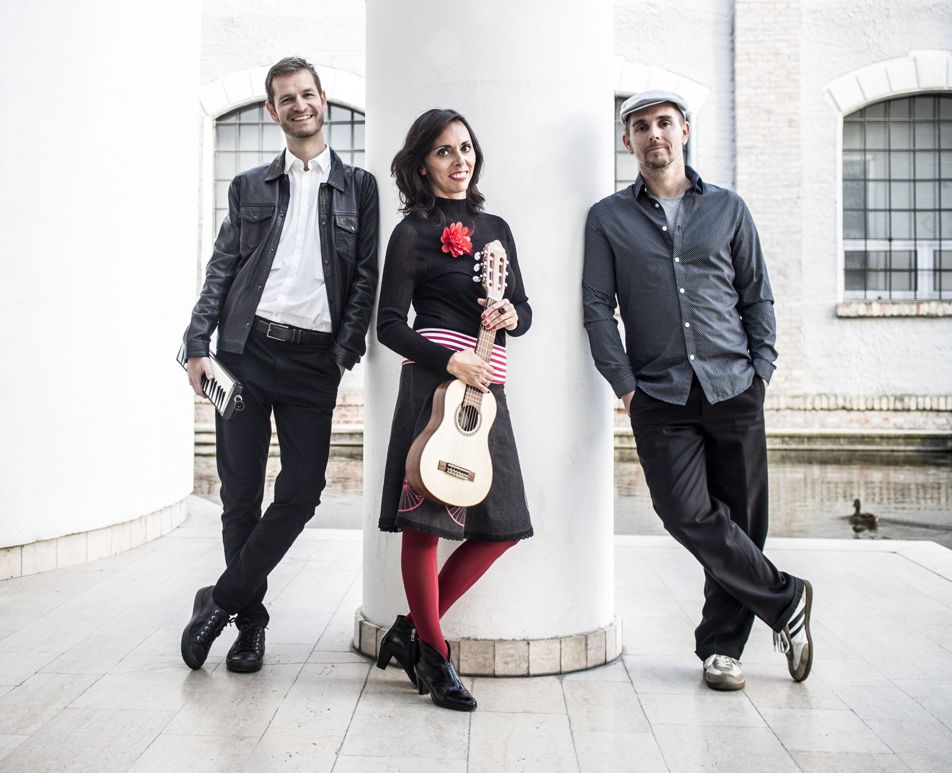 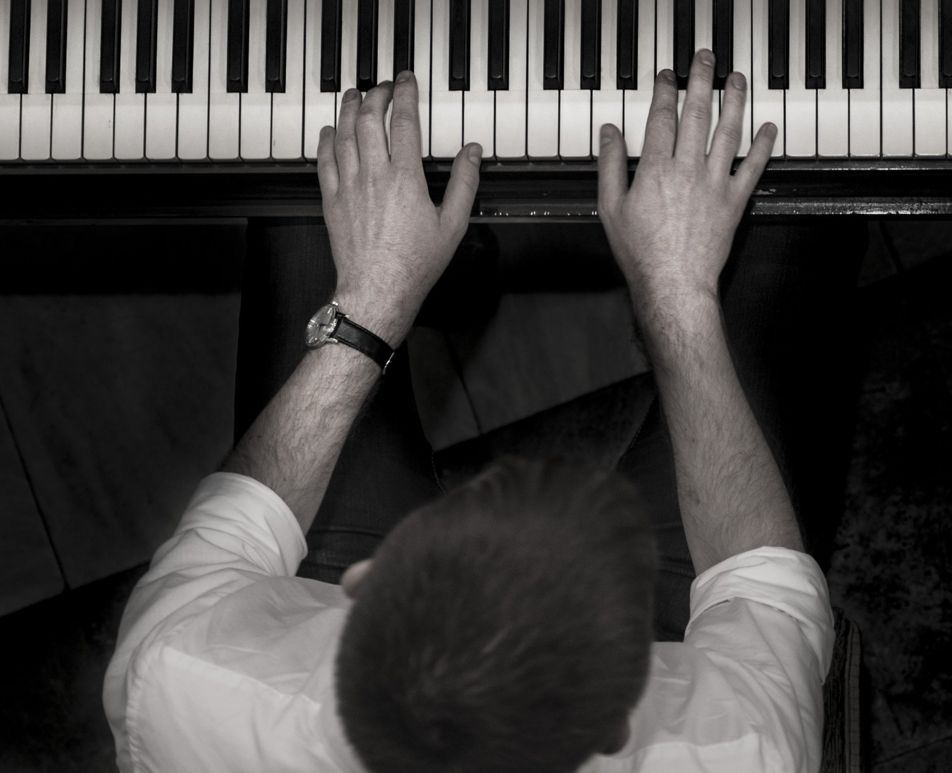 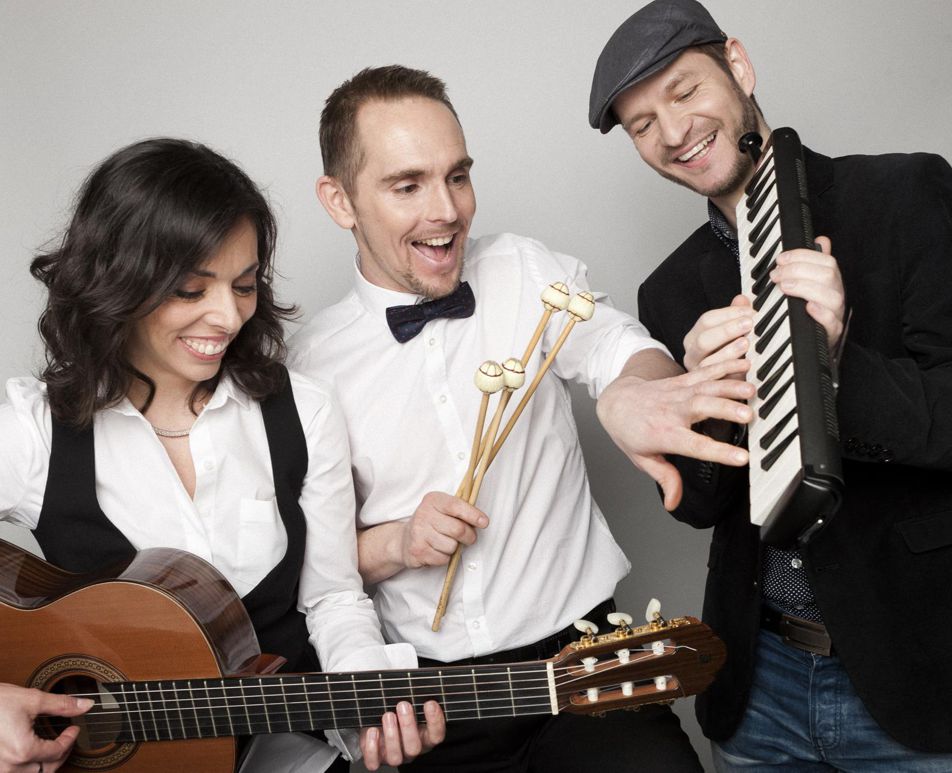 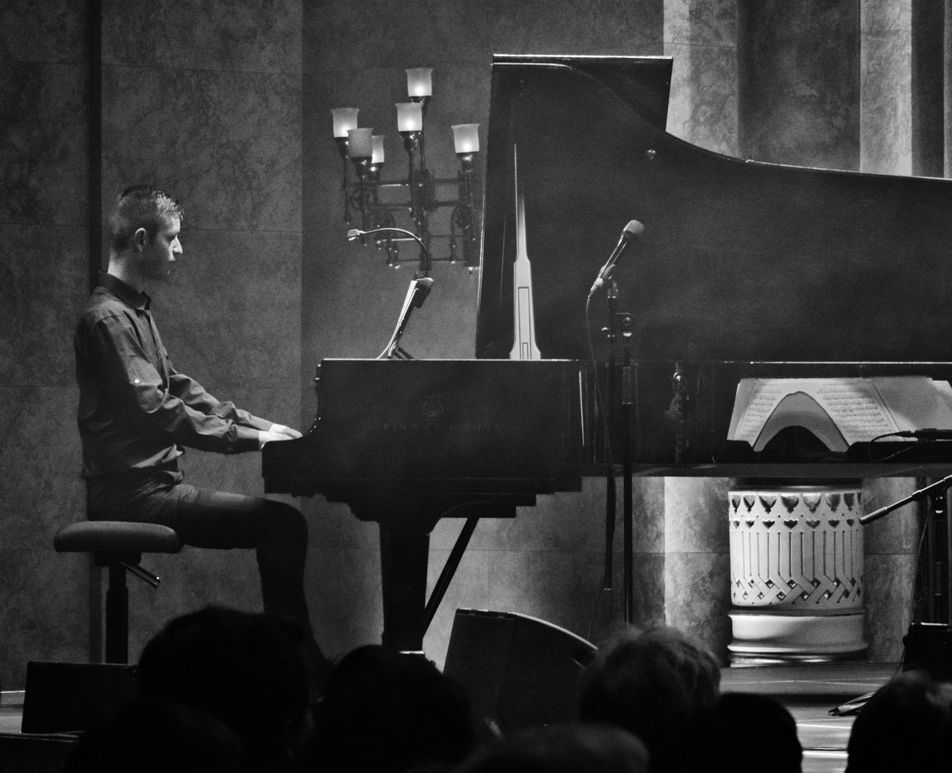 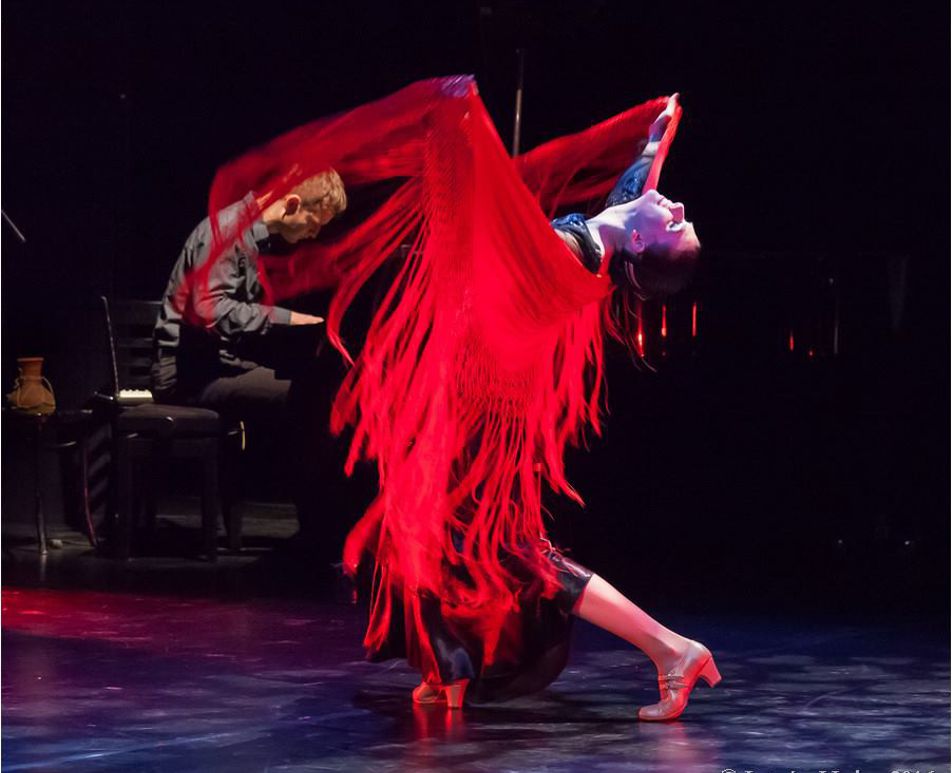 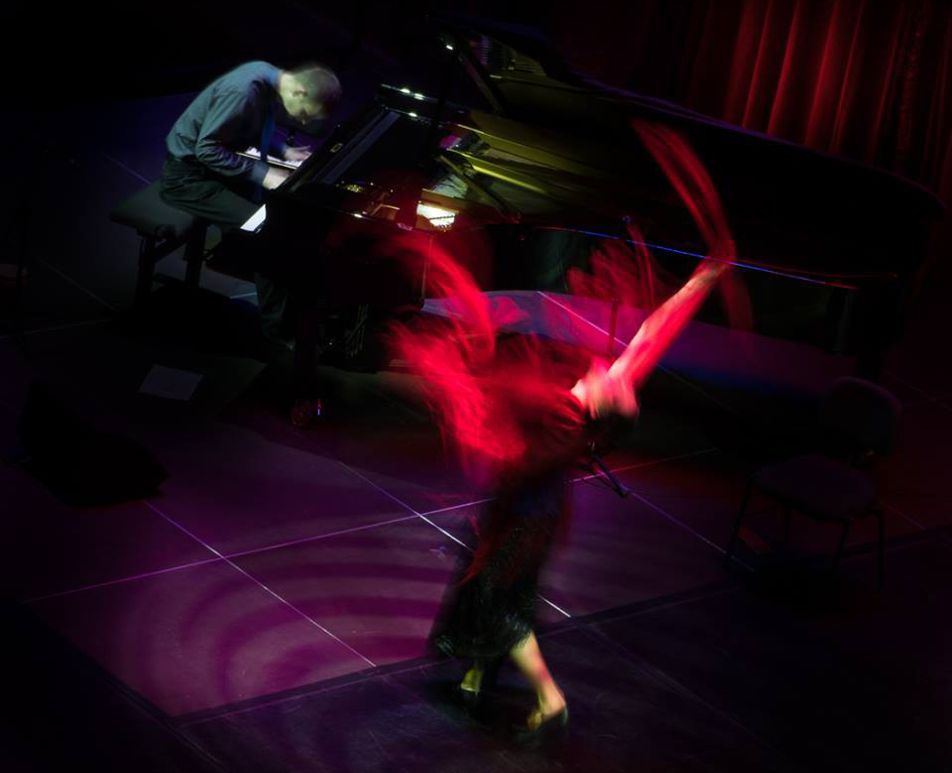 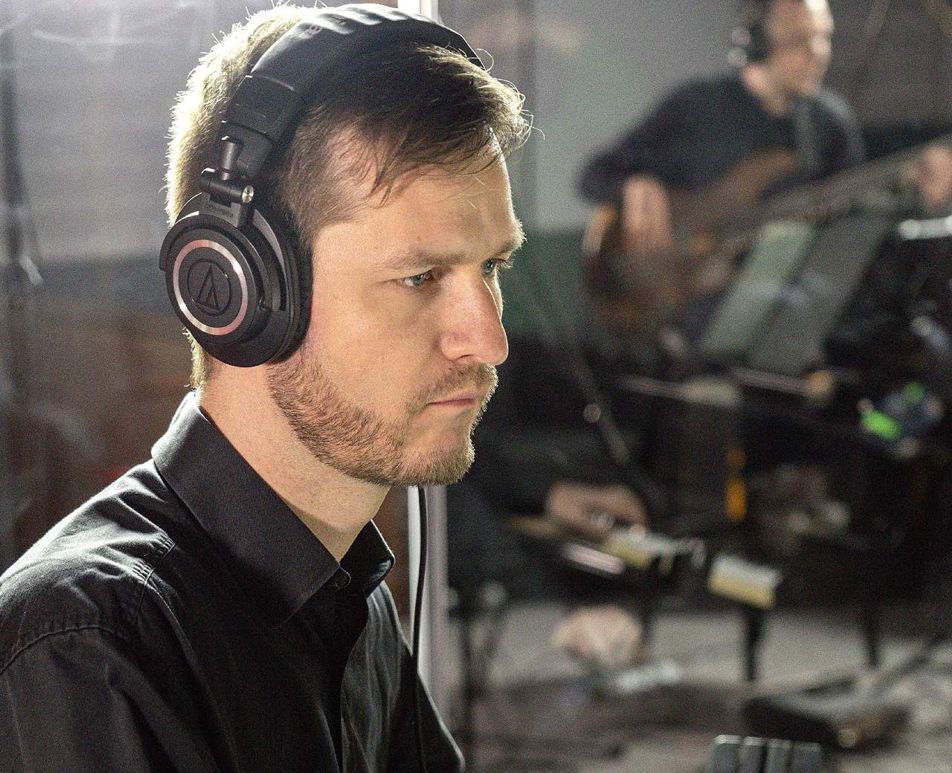 The trio was formed in Budapest in 2016. Their first CD, titled 'Whirl', released in the following year contains eight original compositions. These pieces have great musical diversity with progressive approaches in the melody, harmony and rhythm, but they always have the mood of contemporary mainstream jazz.

The trio won the first prize in the Jazz in the Park 2017 international musical competition in Cluj-Napoca, Romania, and a week later they won the audience award in the Budafoki Pincejárat Competition in Budapest. In the fall of 2017, they were in the Hungarian Jazz Federation's Jazz Combo Competition's final round with five other bands, where they won a special award. In February 2018, the trio was invited to the Jazz Showcase Festival in the Palace of Arts in Budapest and this year got the support of the National Cultural Fund of Hungary. At the Laureate World-Jazz Competition the band was given a special award and an extra invitation for the Amersfoort Jazz Festival in Holland. The second studio album ’Storm Dance’ was released at the end of November 2019. 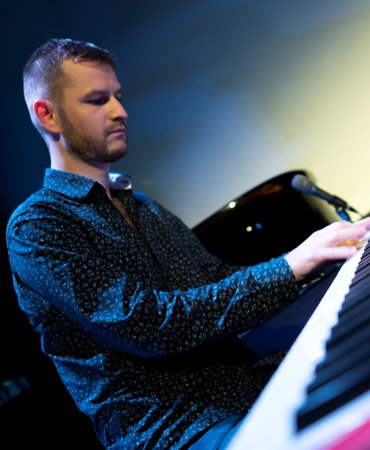 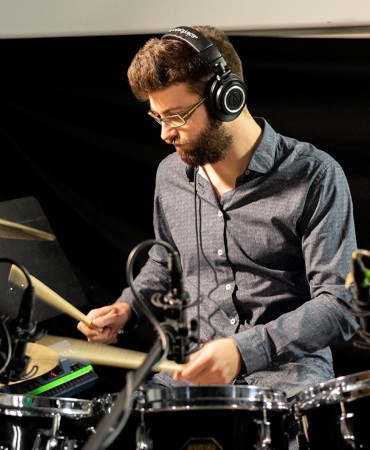 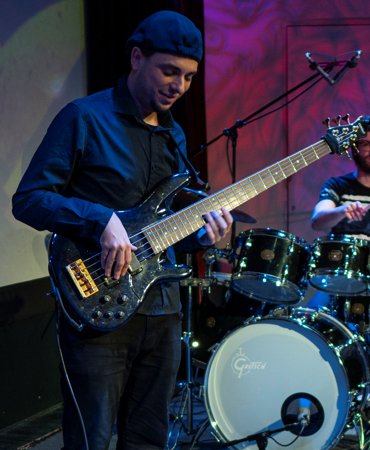 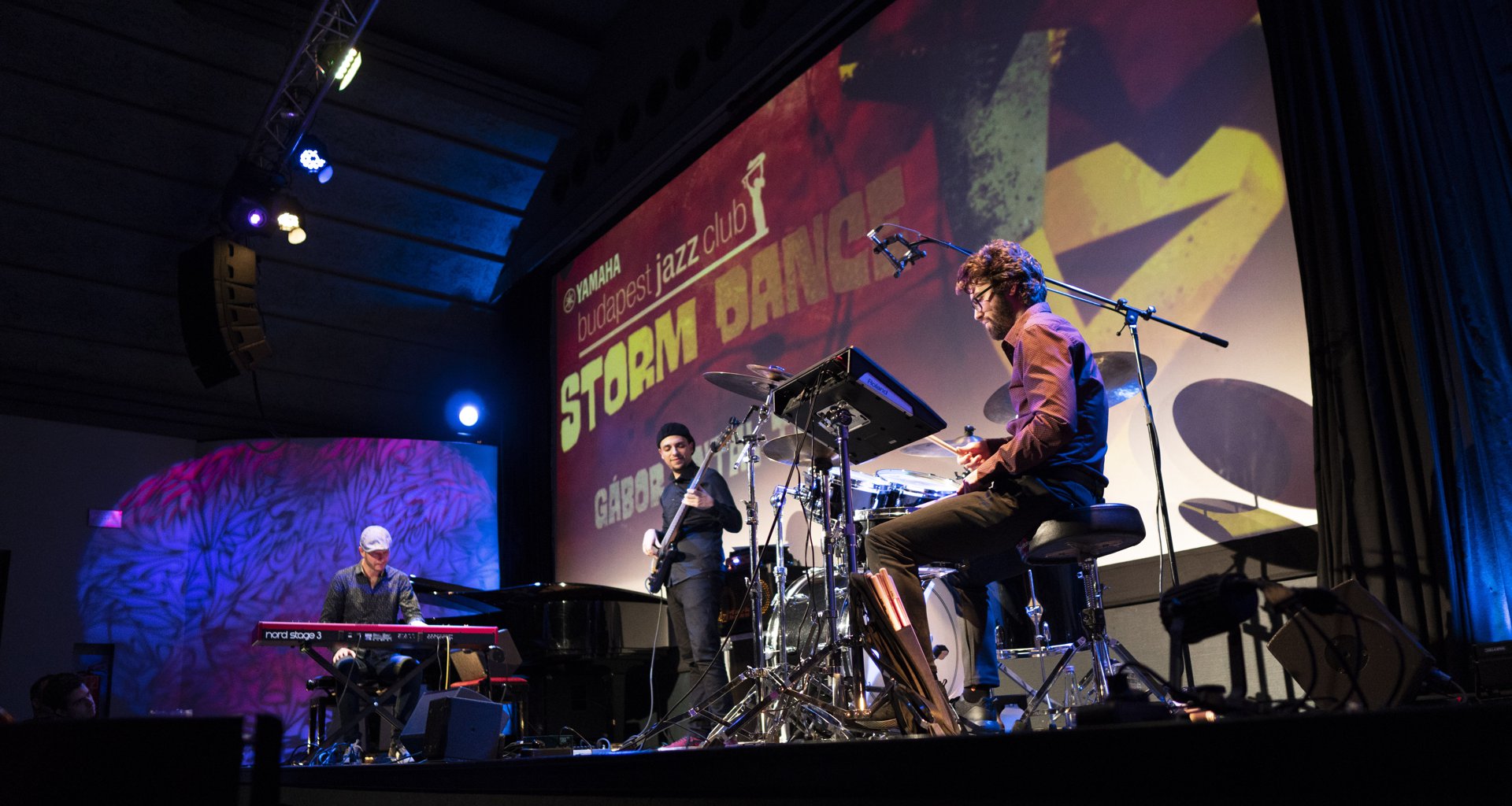 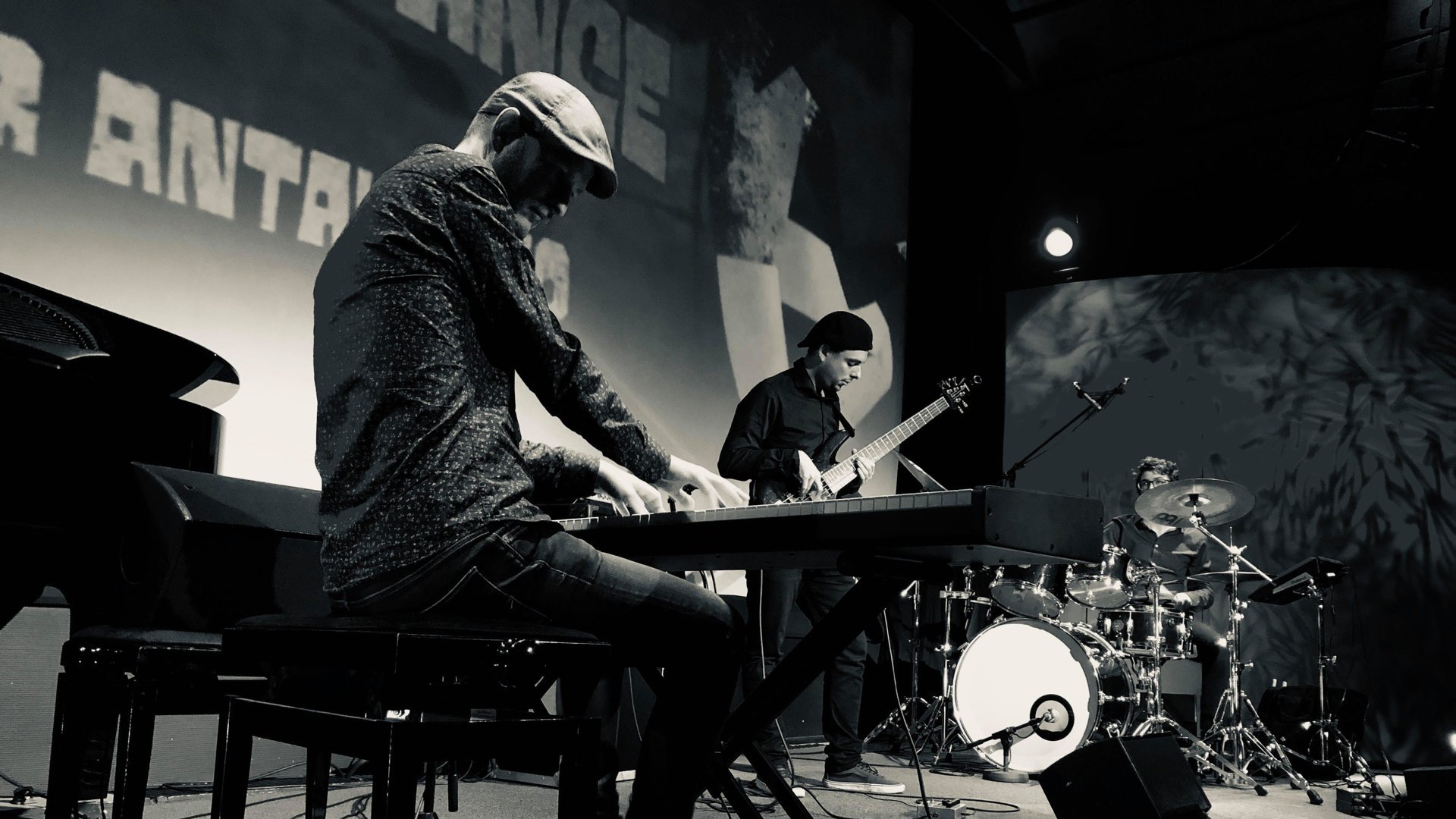 Dont hesitate to get touch, please fill out this form and I'll get back to you.